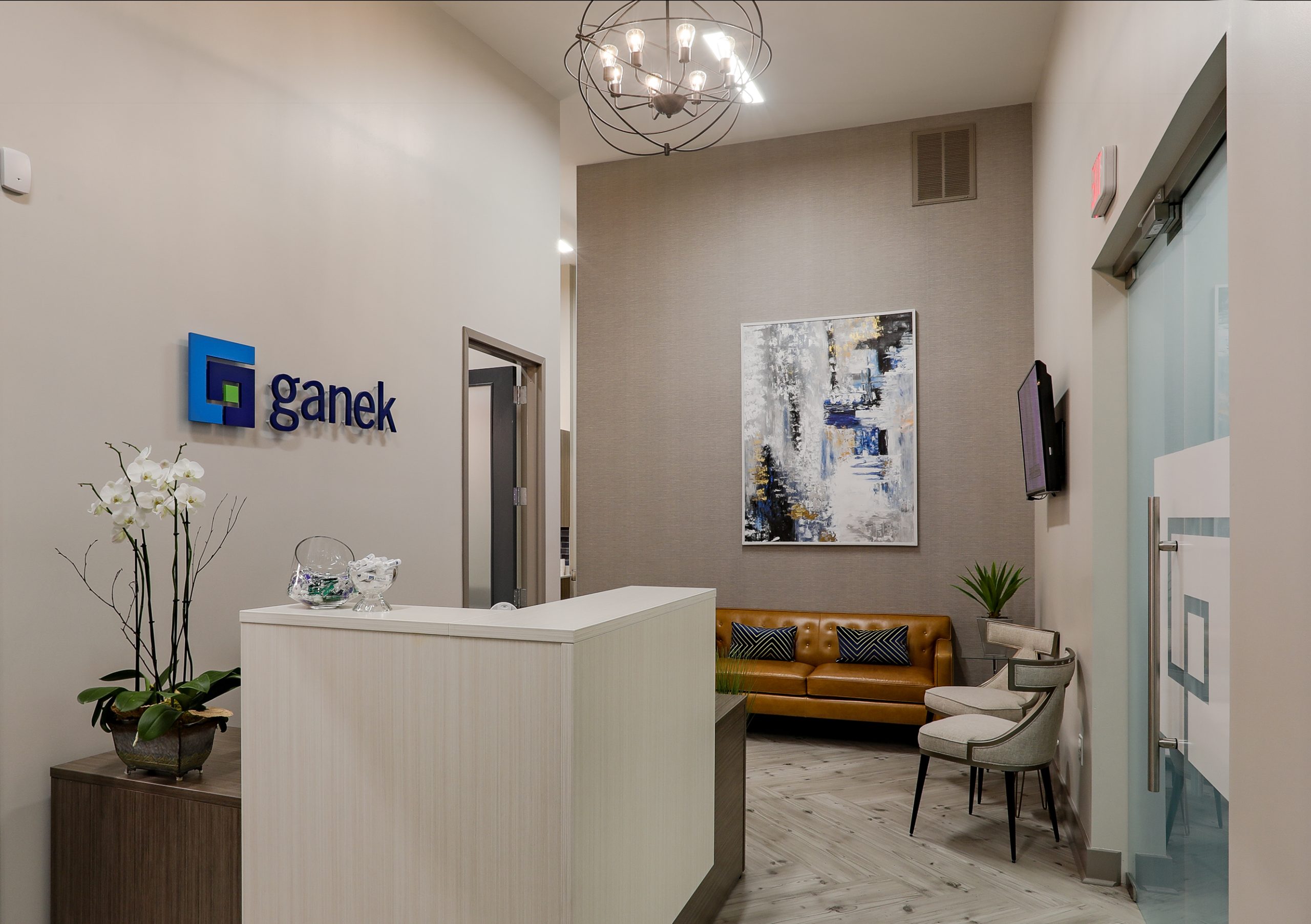 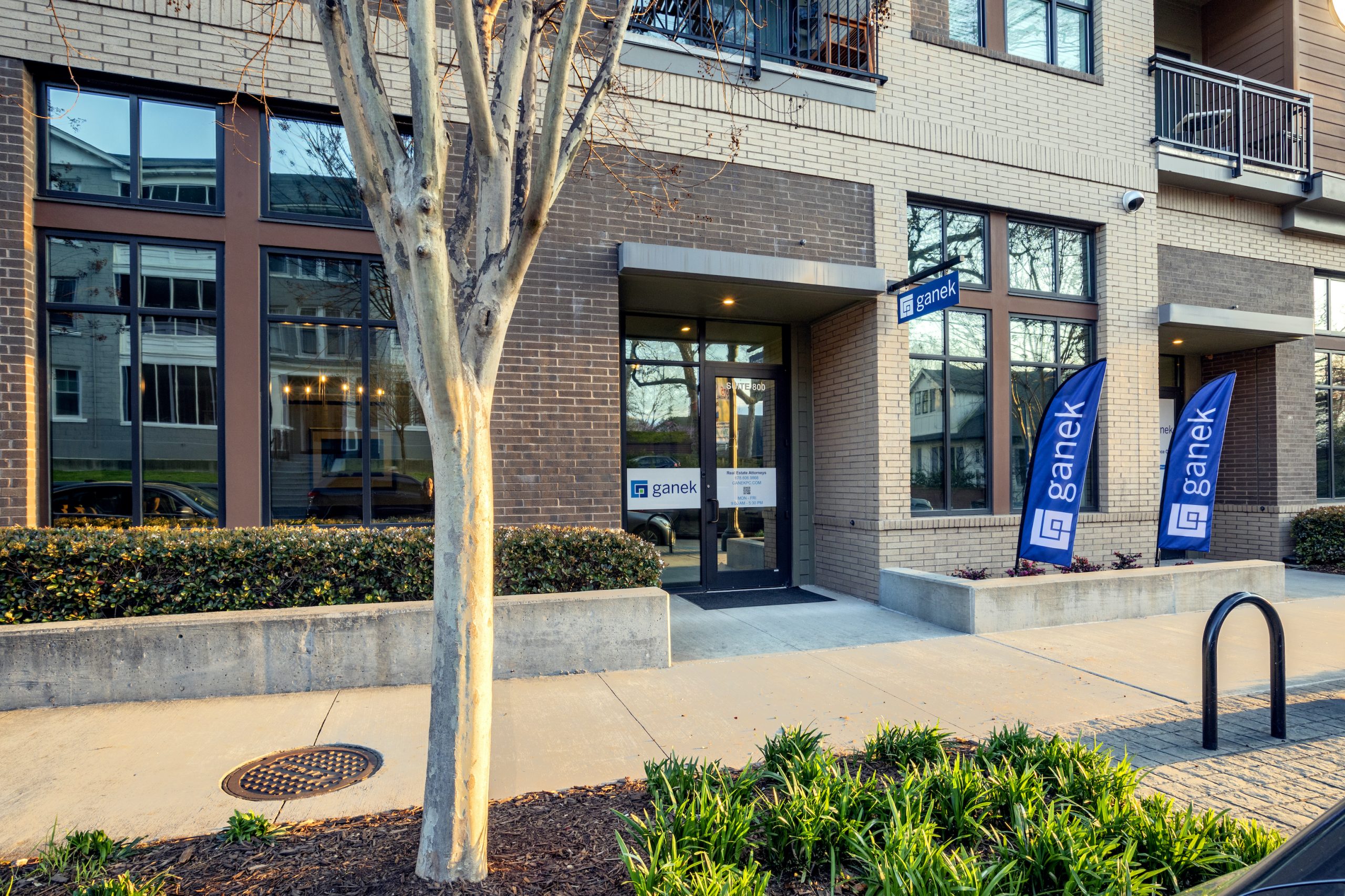 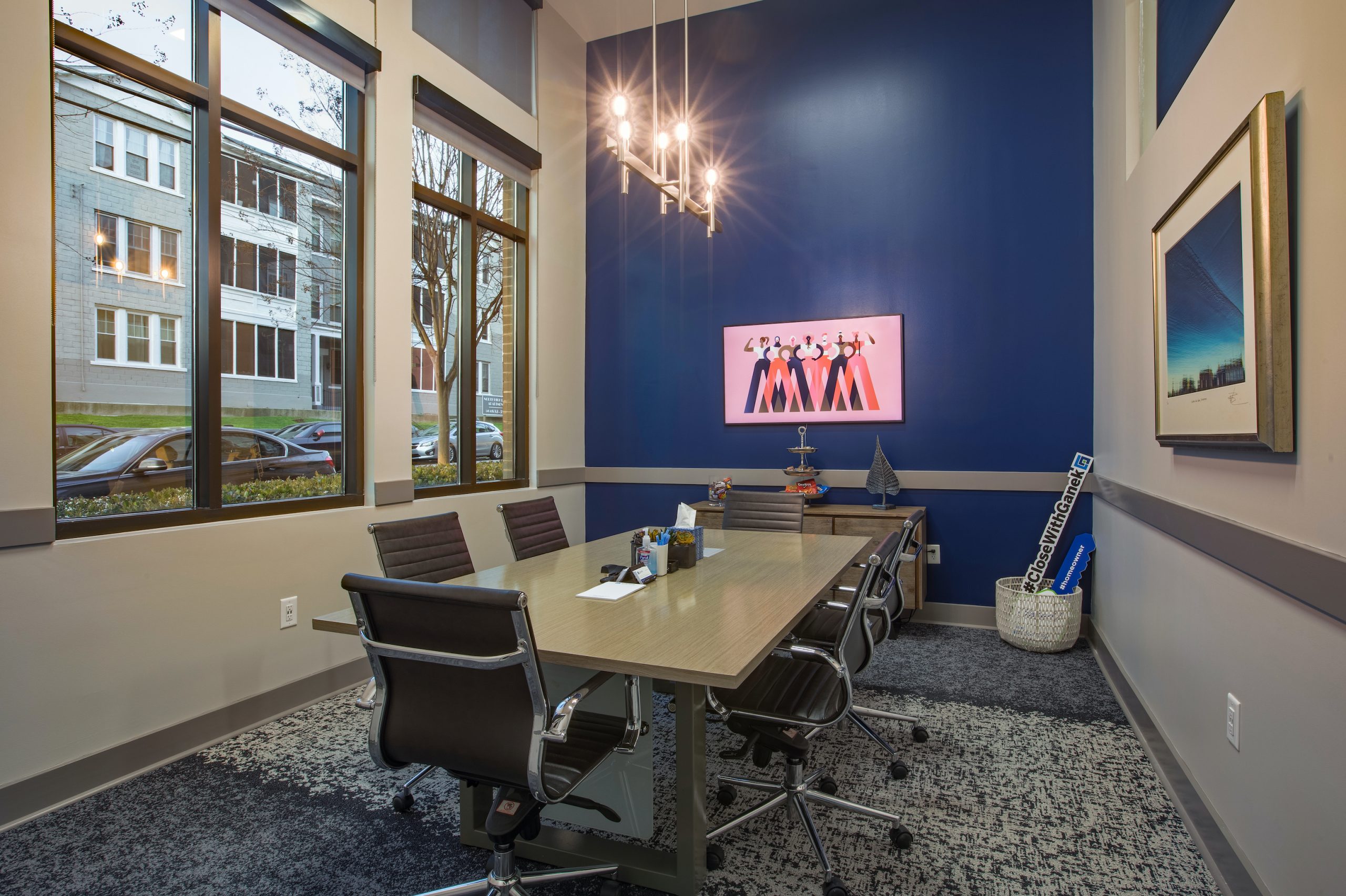 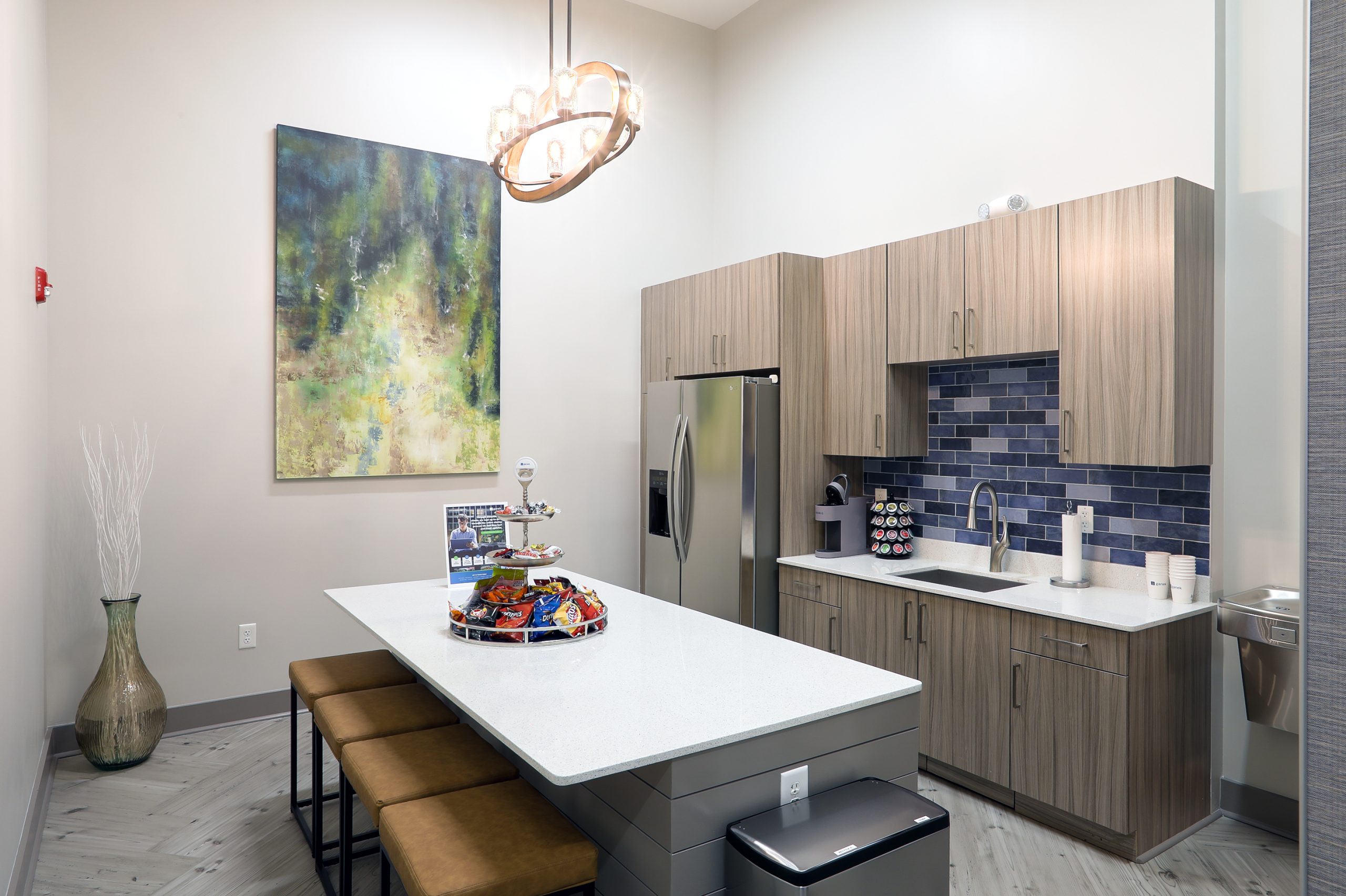 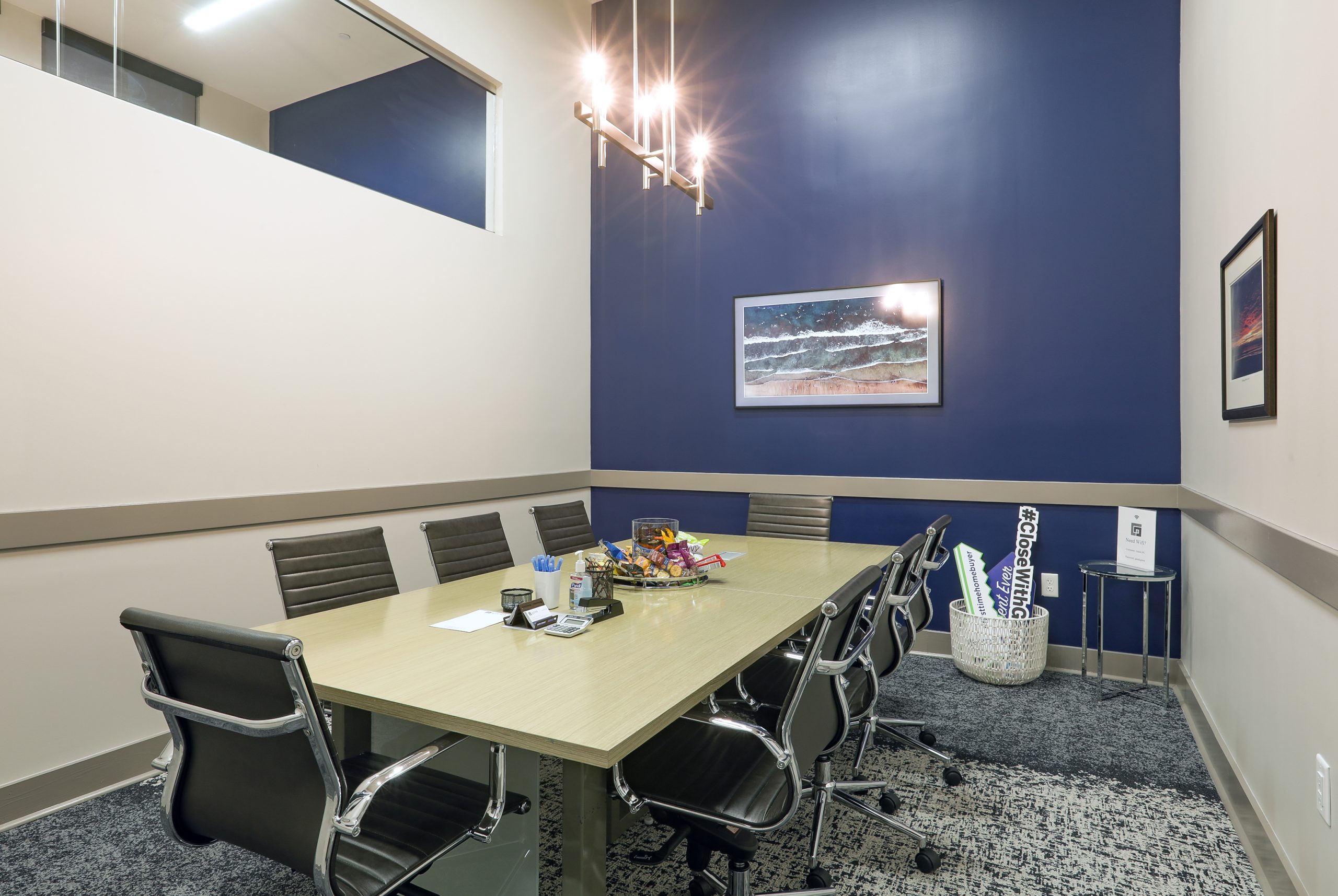 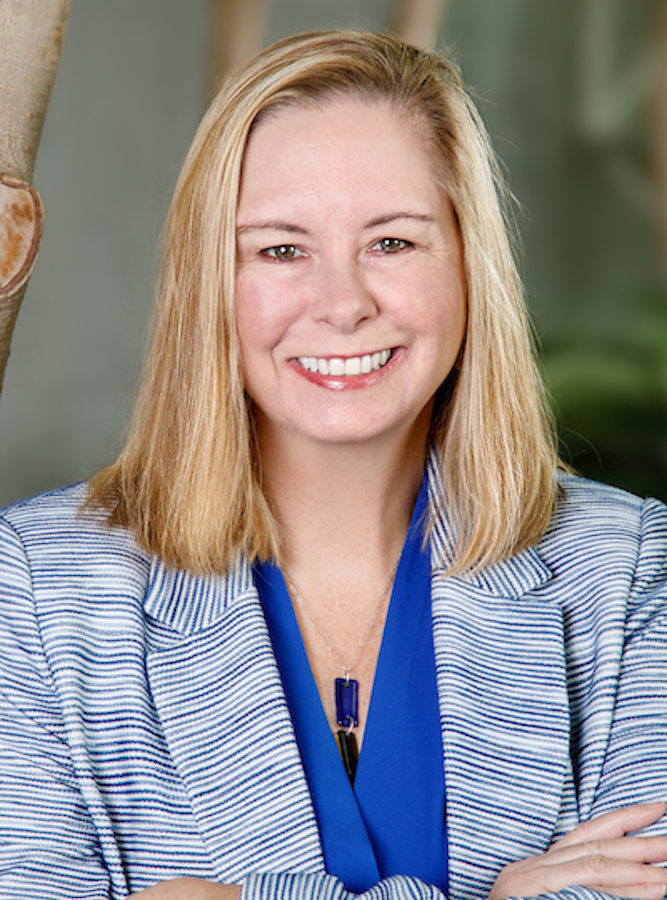 Born in Oklahoma, Mimi spent the majority of her youth in Jacksonville, Florida.

She graduated with honors from the University of North Florida in 1991 with a B.A. in Criminal Justice and a minor in Psychology.

Mimi graduated from the Georgia State University College of Law in 1995. During law school, Mimi worked at internships at Georgia Indigent Defense Council, Catholic Social Services, Atlanta Legal Aid and the Campaign for Military Service. She was active in the leadership of many Law School extra-curricular groups.

Mimi started out as a litigator with several small firms, practicing first in family law then employment, education and civil rights law, then transitioned to a transactional real estate practice in 2001. She joined Ganek as an Associate Partner in October 2004. In 2016, Mimi found a new location for Ganek PC in the Poncey Highland area of Atlanta, supervised the buildout and creation of the office and in December 2016 was appointed the Managing Attorney of the Poncey Highland location of Ganek PC.

Mimi handles residential and commercial closings and builder/developer representation. She helped develop several East Cobb custom home subdivisions, from the acquisition and development loan through construction loans and the ultimate sale to the buyers. Additionally, Mimi has assisted banks with creating and managing successful volume asset disposition systems their REO residential and commercial properties. She also sees her Realtor agent clients as her business partners and delights in helping by keeping them up-to-date on trends in the market and changes to the GAR contracts and the law.

When not at the firm, Mimi can be found at walking around her Morningside neighborhood, spending time with family and her cat, Frankie, at a concert or at dinner with friends. She loves to travel and have adventures and tried to go somewhere new every year.

Mimi joined Ganek as an Associate Partner in October 2004. In 2016, Mimi established Ganek’s Poncey-Highland office. She became a Principal of the firm in 2019 and is the Poncey Highland office’s Managing Attorney.

Jeff was born and raised in Atlanta, but has spent the majority of his adult life living in Chicago, Illinois.

Jeff attended the University of Georgia, however, he received his BA (Political Science) and MBA (Management/Operations) from Loyola University – Chicago (he says he is forever a Bulldog). He received his law degree from The John Marshall Law School – Chicago.

Jeff is born and raised in Atlanta, but has spent the majority of his adult life living in Chicago, Illinois. After a stint at the law firm of Corboy & Demetrio, PC, in Chicago, Jeff went on to became an online pioneer. He co-founded JobsOnline in 1998, and served as executive vice-president of sales and business development. Jeff was integral to generating millions in monthly revenue and making JobsOnline one of the top-10 sites in monthly web-traffic rankings. JobsOnline, now part of Acxiom Corporation (Nasdaq: ACXM), remains a Media Metrix Top 100 Internet company.

Seeing an opportunity to create targeted online marketing, Jeff turned his focus to the business-to-business sector. In 2001, he co-founded and became executive vice-president of acquisitions at online-marketing services firm CustomOffers. CustomOffers was sold in 2002 to The Mosaic Group. From there, Jeff co-founded and became executive vice-president of data operations at ConsumerBase, a leading data-enhancement company catering to the direct marketing industry. He steered ConsumerBase's new product development, and nurtured strong data-license and list-management partnerships with leading direct marketing companies. Jeff then went on to co-found PartnerData where he served as executive vice-president and general counsel, directed email operations, network operations and data-licensing efforts for the company.

Jeff recently returned to both his personal and professional roots when he moved back to Atlanta and continued his practice of law with the firm of Smith, Cavin and Corbin, LLC, and now with the firm of Ganek PC, where he concentrates on representing purchasers, sellers, lenders, developers, investors, and businesses in a variety of residential and commercial real estate transactions, as well as corporate/business formation and planning.

When he is not working, he enjoys learning from his three teen-aged daughters, taking to the parks, Beltline and trails in the area for a walk with his dog, and spending time with family and friends.

Jeff recently returned to both his personal and professional roots when he moved back to Atlanta and continued his practice of law with the firm of Smith, Cavin and Corbin, LLC, and now with the firm of Ganek PC.